Payments in Bitcoin: Is Accepting and Paying with Bitcoins Worth It for Providers and Customers Alike?

Bitcoin is confidently conquering the world. The list of large companies that now accepts payment in bitcoins is growing. This list includes Dell, Microsoft, and PayPal, among others. Small businesses are also beginning to look at digital currency, and some entrepreneurs have started actively using cryptocurrency. For instance, some web and app development companies now accept bitcoins as payment for their services.

Bitcoin is already an acceptable payment at mobile app development companies, retail stores, airlines, law firms, catering companies, and more. The list of companies that accept bitcoins is growing. The list of countries that now recognize bitcoin as a currency and create legislative conditions for its legal exchange is growing as well.

In order to visualize and gain an understanding of the different aspects of Bitcoins as compared to traditional currencies and to decide if it is advantageous to use Bitcoin as a payment tool, we will compare it with the U.S. dollar:

The Attractiveness of Bitcoin Payments for Small and Medium-Sized Businesses

Bitcoin payments have many advantages over traditional banks. This system allows users to make payments around the world without worrying about exchange rates. Confirmation of the transaction usually occurs within 10 minutes, and the transaction cannot be canceled.

Since the launch of this cryptocurrency, several changes have been made to the system that are aimed at improving the security of bitcoin storage. A high level of network security and bitcoin can be achieved through the use of huge computing power.

Advantages of Bitcoin for Customers, Startups, and IT Entrepreneurs 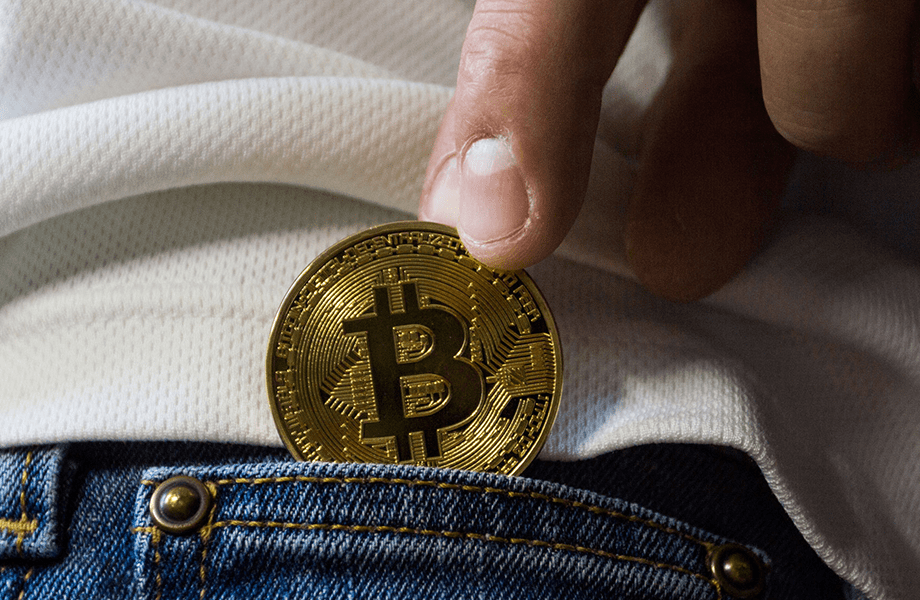 The use of escrow services increases the security for the buyer when making payments in bitcoins. These services are usually provided by trusted third parties. The customer and the provider receive one key from the wallet, and the third key is located at the trusted third party. In the event of a controversial situation, a third party may act as a mediator and provide its key for the buyer so that he can receive his money back or for the provider so that the funds will go to his wallet.

The use of escrow wallets requiring several signatures in transactions of purchases and sales between individuals has become a common occurrence in the network of bitcoins. At the same time, this service is usually not used when working with large and respected companies, the authenticity of which is beyond doubt.

The Advantages of BTC for Providers and Mobile App Developers 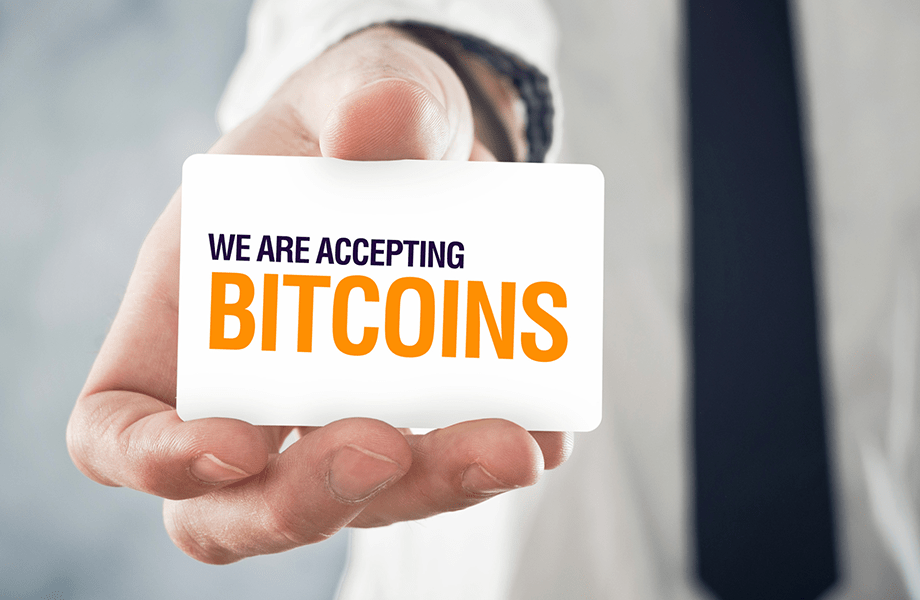 Receiving BTC as a means of payment has a number of advantages for sellers:

The Future of Bitcoin in Providing Services and Trade, Including Mobile App Development 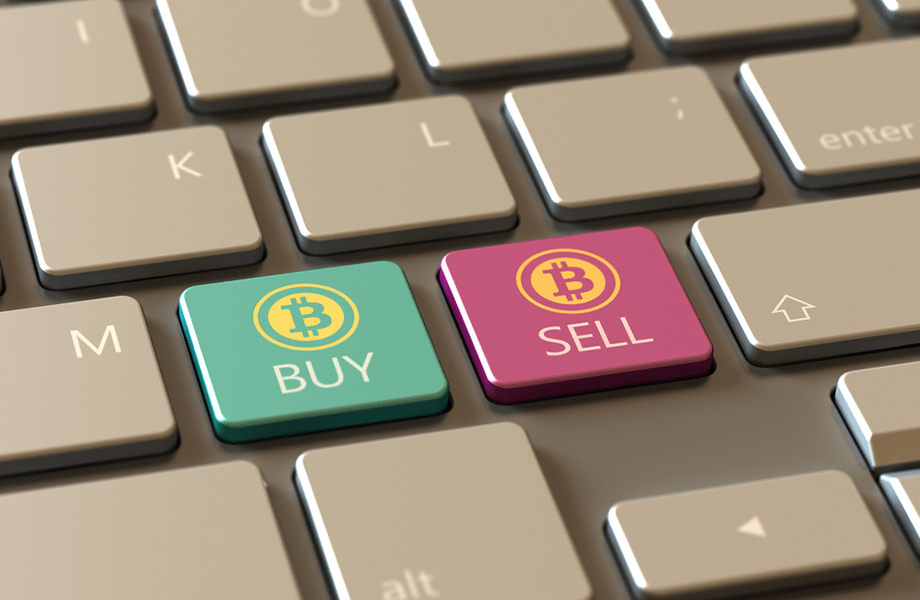 Due to its decentralized nature, Bitcoin is able to radically change the sphere of trade and services, ensuring the simplicity of international payments. Such transfers are much cheaper than in other payment systems, and no commissions are currently charged for holding bitcoins. This is beneficial to both customers and providers. Thanks to this system, customers, providers, and sellers from different parts of the world can easily interact, and using escrow wallets with several signatures reduces the risk of fraud. The use of bitcoins also reduces the seller’s risk that the customer will cancel the payment. On the other hand, this feature can be a problem for those who really need to have money returned.

BTC is a new, evolving technology that could radically change the scope of trade and provision of services with the high degree of anonymity it offers to users. At the same time, all transactions are registered in a publicly distributed registry. Using existing software or developing their own, businesses can easily dispose of their funds without providing third-party payment system operators with access to their networks. This will provide sellers with more complete control over their e-commerce platforms.

The use of Bitcoin as a means of payment has its drawbacks. Eliminating some of these drawbacks is already underway. Such drawbacks include:

Nevertheless, we can see how Bitcoin is gaining popularity among governments and with the broad masses of the population in many different countries, and we can expect to see an increase in the demand for it.

Bitcoin technology can change and improve that world of trade that we know now. It gives a number of advantages to both customers and sellers or providers. In addition to those mentioned above, further safety improvements and other technical improvements can be expected in the future. At present, decisions aimed at increasing the size of the blocks are already being implemented. BTC has all chances to become the digital currency of the future, operations with which will be almost free.