Is it important to update applications, and how often should I do it? Appus tips

After an application is released, the next step is to support and promote the application. You’ve probably noticed from the example of popular applications that updates can be released quite often. This can happen weekly or once or twice a month. Therefore, is it important to update the application, but how often should you do it?

Why is it important to update the application?

In addition to the fact that updating the application allows your product to keep up with changes in development and software so that you do not become technically obsolete, it is also one of the most effective marketing tools. The release of regular updates keeps the application visible because it will appear in your update list, such as the App Store or Google Play Store. Apple and Google also love to see application updates, especially with their major OS releases. Therefore, it is very useful to update your application on the same day as the release of a new OS version.

Updating applications can also help build a loyal attitude, provided that the updates include the appropriate bug fixes and functions that users are requesting. Frequent updates show that you support the application and are actively improving it. The subsequent loyal attitude of users helps to promote the application as users themselves begin to recommend it to their friends or the communities in which they communicate. This is very difficult to achieve through marketing alone.

Finally, application updates offer developers the opportunity to talk to their user base through release notes. Although fewer users are likely to read the release notes, those who do this are often the most technically savvy and involved. However, notes on the issue should not be overlooked.

What are the updates? 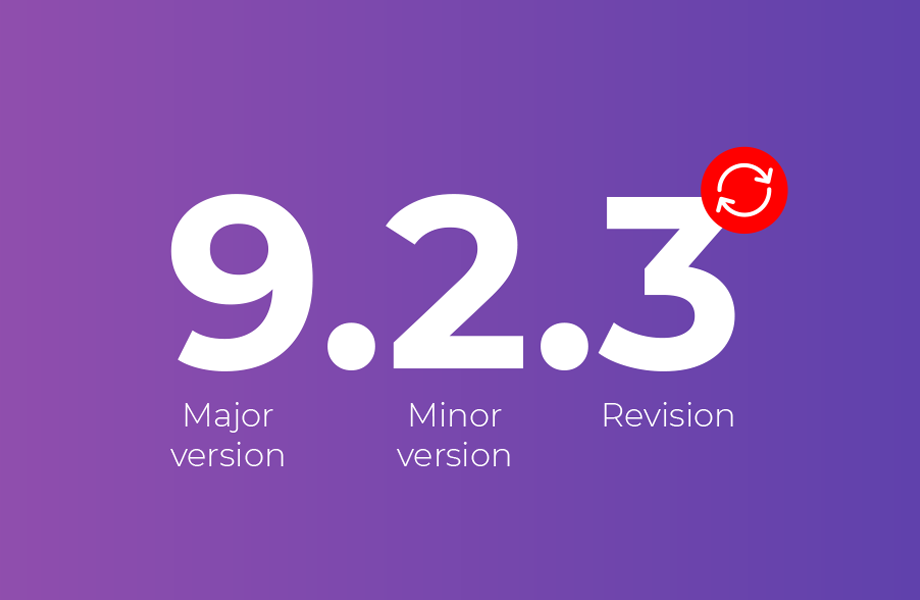 Clearly, updating is necessary for the successful functioning of your application.

To start, it’s worth mentioning the principle of versioning. As you may know, each product has its own version number, for example, 1.2.1 or 2.2.1. In these figures, the purpose of the update is hidden, namely, major_version, minor_version, and patch:

Major version: The main version number increases if you make a massive update with API changes, which makes your application not backward compatible, meaning that older versions of the software cannot connect to your application.

Minor version: The small version number increases if the changes are applied to the API but the newer version is still “backward compatible.”

Patch: The patch number is increased by any error correction, a small update, or an update that does not change the software API. 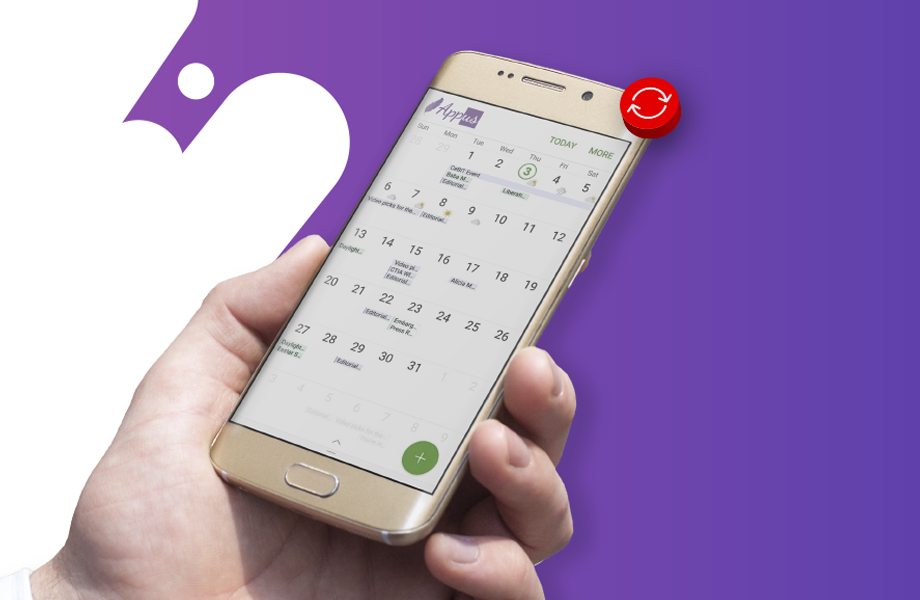 The application stores do not encourage “release and forget” tactics. As mentioned earlier, the most successful applications are updated weekly or at least monthly. If you are not ready to update your application at least once every month, you should probably think about and revise the possibility of creating an application.

Your updates should be based on quality feedback from users, quantitative data, and understanding your market. Determining the correct balance of these elements and the correct sequence of updates will take some time.

There are several exceptions to the rule of updating applications at least every month. If you have more applications in your portfolio, it may be difficult to update each of them that frequently.

Try to release weekly updates related to changes in application functionality and bug fixes. As a rule, these updates are issued simultaneously.

How often updates to your application occur will mostly be determined by the types of functions that you’re trying to implement. The more features you have or the more complex they are, the more time it will take to get an update onto your users’ devices. We recommend that you update the functions approximately once every two weeks. This is ideal, but often this kind of work takes more time. Therefore, it is worth considering your plan of action, taking into account not only development but also testing and approval so as not to stretch these updates to only once a month.

While some releases will include features and bug fixes, it’s also often worthwhile to focus on the release that helps make the application more stable.

For more mature applications that have a significant market price, bug fixes are quite common. These applications mainly relate to the improvement and stabilization of the experience for their users since their functions are largely hardened. They will sometimes have longer object creation cycles that will occur in parallel for significant updates. Otherwise, their notes on the release of applications in the store are often as simple as “We regularly bring updates to make the application better for you.”

So how often do you need to update your application, and what service is required for each application? Here are a few golden rules based on the experiences of successful applications:

Essentially, the application must be updated, or it will drown in the millions of similar products, lost like the proverbial needle in a haystack. By updating your application, you give it a better chance to stay in the public eye, be in demand, demonstrate your loyalty to the user, and, therefore, win the favor of your users. How often should you do this? The more often, the better, but don’t go overboard. Furthermore, be sure to take into account not only the development time but also testing and approval. Do not try to do everything at the same time; break up the maintenance of your product into stages, and develop a plan for success!

Tatiana Za.
3673
How often should your app be updated? Some tips from the Appus team